What are those? Let’s find out:

What Does It Mean When A Girl Texts Late At Night? 10 Interesting Reveals

1. When A Girl Texts Late At Night – Obviously, She Likes You!

If a girl texts you late at night, then it is apparent that she likes you. Or else, why would she text you at a strange time in the night??? Also, pay close attention to frequency, and occasion of the message. Why? Because they can all be important clues as to how much a girl likes you.

2. When A Girl Texts You Late At Night – She Thinks About You

Most girls will text a normal “Hi,” and the conversation will go well most of the time. But, when a girl tets late at night, it means an entirely different thing. Firstly, no one’s THAAAT busy to be unable to text you in the daytime if it is something important or not. Secondly, if a girl texts late at night, then it means that she was thinking about you! 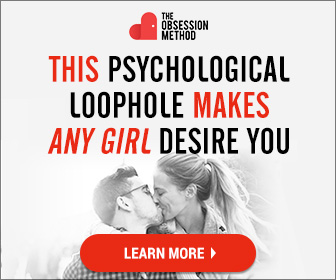 She might not give clues in her texts, but her time of texting makes everything clear. She likes you and wants to have an uninterrupted conversation with you. And who knows it might slip into something more romantic?

3. When A Girl Texts You Late At Night – Enjoys Talking With You

4. When A Girl Texts You Late At Night – Wants To Keep The Convo Alive

If we extract the love feeling from the whole thing, then it is unnecessary to message someone in the middle of the night unless it is a catastrophe. But with the element of love and attraction, a late-night text from a girl has an entirely different notion. And that is to keep the conversation ongoing and alive.

5. When A Girl Texts You Late At Night – It Is NOT A BOOTY CALL!

Remember that if a girl texts late at night, it is not a BOOTY call at all! On the contrary, it means that she genuinely likes you! She knows 1 a.m. is a strange time and would have to trust and think you’re safe if she is doing so if it’s not overt. 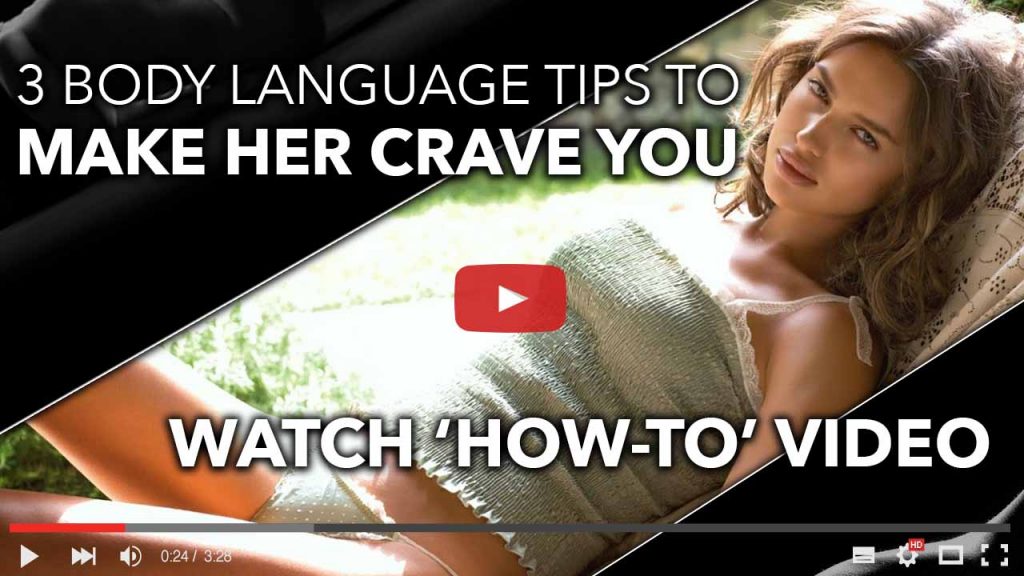 Therefore, don’t get overboard with your feelings and enjoy the state of likeness that a girl bestows on you by texting late in the night!

6. If The Texts Are Long And Detailed…

So, for instance, you are talking with a girl for about a week now, and she starts sending you long and detailed texts about different topics. What does that mean? That means that she is seriously into you and deems you worthy enough to discuss whatever means essential to her.

Therefore there’s a lot to pay some close attention to. Length, syntax, even punctuation, can be an indicator of whether a girl likes you. A general rule is the more time she spends on a text for you, the more she cares about you and about what you think. So, longer texts, well-written texts, proper spelling: those are all good signs.

You may get a few overwhelming, long-winded texts. It’s not because she’s crazy or doesn’t know how to be concise, she cares about you, and for whatever reason isn’t given a chance to say some things straight to your face.

She may provide long-winded advice or send you the longest rants of goofiness. Don’t let it overwhelm you. Take it as a significant compliment that she’s crushing on you.

One word responses are not a girl’s type usually.

So if a girl texts you late at night and answers promptly, then you know what does it mean! While some people have busy schedules and won’t always text back right away, it’s a great sign if your possible-future-partner seems to be holding their phone, and eagerly awaiting your reply. 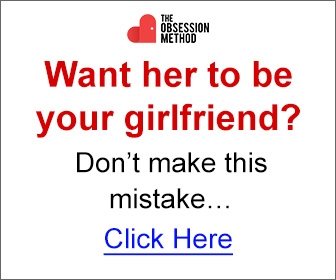 Her rapid response is a sign that she does not want to lose the conversation and not wants you to sleep either!

As Bennett says, “one of the surest signs someone likes you over text is a rapid response. This shows that the other person is excited to receive your messages and wants to keep the conversation going. It demonstrates that answering you is a priority, even above and beyond other commitments.”

Therefore, watch out for her fast replies.

8. If She Gives You Cute Names

Do you know what’s perfect? A Girl is texting you late at night and giving you sweet names. That’s what is ideal. So if a girl slips in a cute name or two, go ahead and let yourself be thrilled. It shows that things are now getting personal, and you’re forming a closer bond.

For instance, using pet names such as ‘sweetie’ or ‘babe’ are signs they are falling for you.

9. EMOJIS Will Pour In

We all know that emojis are standard with girls! They use it in their every sentence so that just explains how highly expressive they are. But today emojis are also popular with guys, so there’s less problem in understanding each other’s expressions!

So if your conversation with a girl is taking a road to emojis, then know that its a start of a special bond between you two. Since it can take a lot of guts for someone to press that heart emoji, receiving one will surely pique your interest. If a girl is sending a lot of hearts, kisses, or the smiley faces with heart eyes, it shows that she’s adding extra emphasis on sharing the love.

So, if you’re feeling it, go ahead and send a heart right back, and see where it leads.

Texting late at night already comes with an aura of comfort, warmth, and playful flirtiness. Therefore, it is not a surprise that you might get a text where a girl is complimenting you. For instance, I am not very confident at telling someone that he is pretty. On the contrary, I am more comfortable with texts to tell someone that I like them, etc. 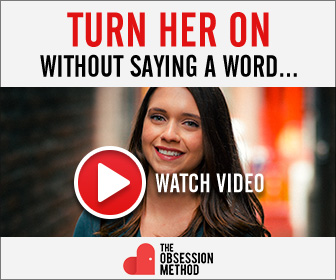 So keep an eye out for an increase in compliments, as that can be a reliable sign a girl is developing feelings. Also, the fact that a girl is expressing her feelings shows that she’s becoming more comfortable with you.

Therefore, a text which comes late at night is unique in this regard!

What does it Means If a Girl Talks to You Late at Night?

Does she tend to use a lot of sarcasm in her texts? Is she the type of girl with a dry sense of humor? Those types of girls can be such exciting partners, but sometimes it takes a lot of getting-to-know them to understand them.

The first sign a girl like this likes you is if she teases you and tends to poke fun sarcastically. Don’t be scared to dish it back!

2. She References Things You said Days Ago

If a girl brings up something you told her days ago, this is a sign she’s really listening to you. Which means she probably likes you enough to care in the first place. It’s a nice touch also to try and pay attention to things she says in pa*sing; you can remember the things she likes for the future.

3. She Sends You Funny Memes

Does this girl always send you funny pictures she finds? That’s a great sign! It means she likes to share things with you and feels like you have a good sense of humor. She’s hoping you’ll appreciate them!

Make sure always to acknowledge that you enjoyed the joke and don’t try to one-up her with a funnier meme or something else.

4. She Sends You Her Selfies & Videos

If a girl sends you a text with a picture of herself, that’s a clear sign that she hopes you think she’s cute. Even though it probably took her like 100 times to get the right one, she wants you to think she’s attractive.

So you better ham it up with the compliments! Society has trained women to want to be looked at positively, so maybe also include something about her personality you like, along with saying she looks good.

5. She Confides In You

Did she share some personal anecdotes? Did she tell you some secrets she doesn’t share lightly? If so, this is an excellent sign she’s into you. It means that she trusts you enough with her secrets! It is even greater if she’s telling you everything on texts!

Don’t take advantage of that privilege! Try and be thoughtful about your responses and make sure you’re sensitive to her experience and not gas-lighting her. And never share the things the tells you with anyone unless she gives you explicit consent.

Therefore, the next time your phone rings late at night with a girl’s message, then know that a different chapter of your life is going to unfold.

What do late-night texts mean?

Informing you late in the night proposes that she is missing you and needs to converse with you. Since it can’t be increasingly apparent the amount she appreciates chatting with you. On the off chance that A Girl Texts You Late In The Night, Then It Means She Enjoys Talking To You.

What does it mean when a girl only texts you at night?

There could be various things making it so she just messages around evening time: She might be an evening person. She might be working/going to class/caught up with during the day.

Is it OK to text a girl late at night?

Case you’re attempting to get a date for that equivalent night it will work best on the off chance that you start messaging in the mid to late morning. That shows regard. Messaging late around evening time may get you laid, yet she may simply consider you a boyfriend and is probably going to not pay attention to you.

What does it mean when a girl replies late?